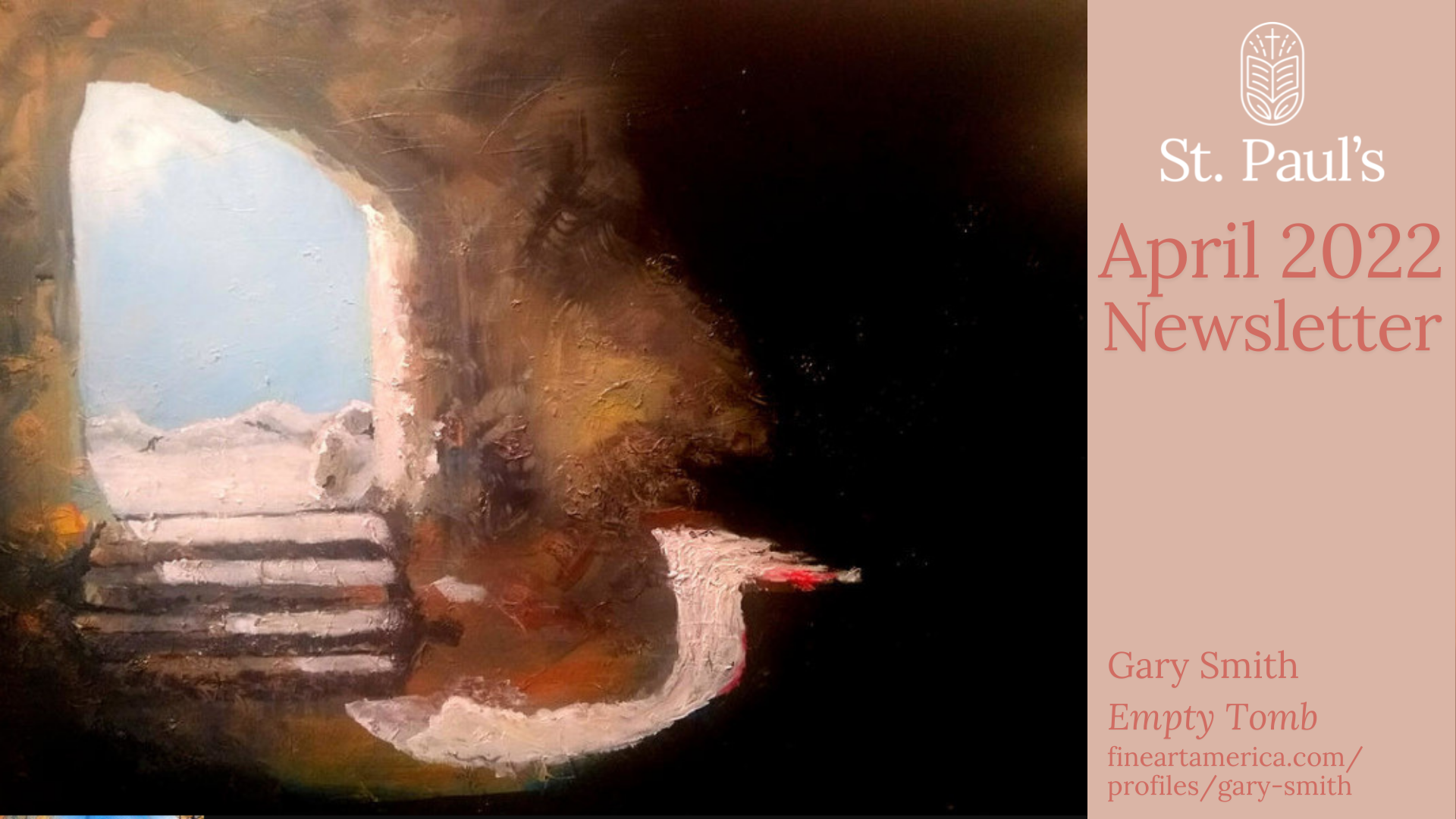 In April of 2010, I went on my first interview to a congregation that was considering calling me to be their pastor. While I eventually turned down the call there, I will always be grateful for that trip to a small town in south Texas, because I made a friend that weekend named Walt Beaman. Walt is a retired pastor, and he was serving that congregation at the time on an interim basis. We spent a lot of time together that weekend. In the 12 years since, Walt has faithfully called me a number of times every year, just to check in, encourage me, and pray for me. Walt is on my mind and heart this week as he grieves the death of his wife, Ellen. Please pray for him and his family if you think of it.

Part of what blesses me most about Walt and his ministry to me is that it’s very “undeserved.” I don’t often think to call him. As far as his place in the rhythm of my life, he’s somewhere in the outer circles. I think I’ve only seen him in person twice in these last 12 years. But he faithfully considers me and reaches out to show kindness and love.

That’s what’s unique about Christian love. It’s not dependent on merit or worthiness. In many ways, that’s radical in a world built on getting what we deserve. For so many, their understanding of love is conditional. “If you are good to me, then I will be good to you.” But the love of Christ is sacrificial. The love of Christ doesn’t keep record of wrongs. The love of Christ freely gives, without expectation of getting something in return.

This love of Christ was demonstrated on the cross, where Jesus paid our penalty, while we were still his enemy (Romans 5:8). The apostle Paul writes in Romans 5 that dying for someone might be something we would dare to do for a good person who deserved it. But to die for an enemy…that’s radical!

It’s this radical love on the cross that has shaped the Christians’ love for one another ever since. Ancient history books talk about the Roman Empire’s frustration with the rapid growth of Christianity. As they saw it, these “radicals” were winning many over to the faith because they not only cared for their own poor and needy, but also the needy within the ranks of the Romans, the enemy (taken from church historian Eusebius’s writings about the Roman Emperor Julian). Such radical love speaks volumes!

Every year during Holy Week, I am humbled and blown away by the love of Christ that would take Him to the cross. Sometimes it’s hard to fathom that He would love me like that. And then on top of that, He conquered the grave for me and you. Our end is now just the beginning. Because He loves us.

The cross and the empty tomb change everything for us. The glorious message of Easter frees us to love as Christ has loved us. He has given us everything! So we are free to love unconditionally whoever God puts in our life.

That’s a radical thought, but that doesn’t mean that our gestures of love have to be so radical. The most beautiful acts of love are oftentimes the most ordinary.* Like meeting a guy once and then calling him every year for 12 years, just to encourage him and pray for him. Sending cards or encouraging text messages, offering a free night of babysitting to a young family, serving a meal at the New Life Center, inviting a new family at church to come for dinner. All of these examples come at a cost – of time or money – but it’s an easy price to pay in the extravagant love of Christ.

We are children of the Resurrection! God has lavishly showered us with love that we don’t deserve. As we gather this month to focus in on the cross and the empty tomb, think about ways that you can love and serve your family, friends, fellow church-goers, strangers. Maybe even an enemy.

He is Risen Indeed! In His love, go and serve the Lord.

*The use of the words “radical” and “ordinary” is based on a book that the women’s Sunday School class is studying, The Gospel Comes with a House Key, by Rosaria Butterfield. Give it a read if you haven’t done so yet. It’s great!

The full newsletter can be found here.

The world and its desires pass away, but whoever does the will of God lives forever.
1 John 2:17
DailyVerses.net