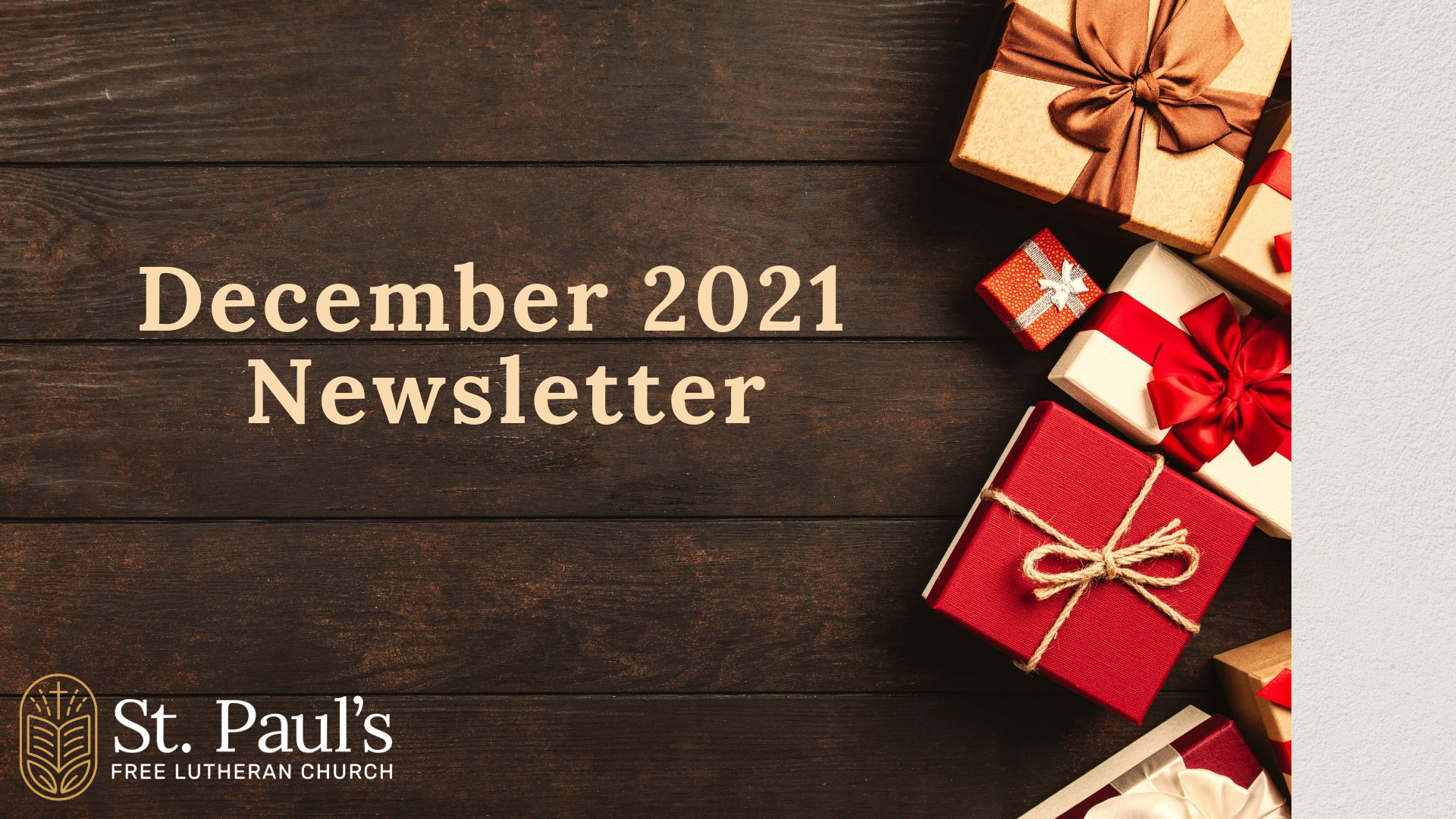 I’m reading a book right now entitled Dangerous Calling by Paul Tripp. I’ve read it before, but it has been a blessing to work through its pages again. The book wrestles with some of the unique challenges to pastoral ministry, and I would add, spiritual leadership in general.

I just finished a chapter in which the author told the story of a pastor with impeccable credentials who was hired by a congregation to serve as their senior pastor, in large part because of his glowing achievements and extensive training. To make a long story short, after four rocky years in that parish, the pastor called an emergency meeting with the congregation’s leadership team and asked for a leave of absence with his marriage on the verge of collapse.

Details slowly emerged that painted the pastor’s private life in a very different light than did his perfect resume. The details didn’t reveal anything particularly scandalous. Very simply, the Gospel message he preached every week of mercy, joy, love, and hope was purely academic for him and meant very little to his personal life.

This is my 40th Advent/Christmas season on this earth. Many of you have lived through at least twice that many. I’ve been serving congregations through 13 of these seasons now. It’s the same story every year, and there can be a temptation to yawn at the message of the incarnation. We’ve heard it so many times, we know exactly what happened, insofar as Scripture has revealed it to us, and in a sense, there’s nothing new to report this year. We know all about Joseph, Mary, the angels, the shepherds, the wise men, and most of all, Jesus.

But here’s the deal: this story is more than historical narrative. It’s more than a list of events that took place over 2000 years ago. This message invokes a response. Luke 2:20 says that “the shepherds returned, glorifying and praising God for all they had heard and seen, as it had been told them.”

And then there’s Luke 2:18, where we learn about more characters in the Christmas story. We don’t know their names or how many there were. They were just the ones to whom the shepherds made known what had been told them concerning the Child. All we know about them is that they “wondered” at what the shepherds told them. It was not that they were confused. Instead, this was wonder, in the sense of marvel and awe. These people marveled at the Gospel message.

My personal prayer this Advent and Christmas season, and my prayer for all of you, is that God would lead us to awe and wonder at the fact that Jesus Christ, the Son of God, came down. In the words of Mary, He has “looked on” our humble estate and blessed us. He has done great things for us. In the words of the angels, He has brought peace to this world, and Paul tells us that peace is ours who are justified by faith.

May God guard our hearts against arrogance in our familiarity with this story and lead us to worship that is marked by reverence and awe in the Messiah who has come for me, and for you. To steal the lyrics from a newer song, “Come Behold the Wondrous Mystery”, written by Matt Boswell, this is my invitation to you this Christmas season:

Come behold the wondrous mystery
In the dawning of the King
He the theme of heaven’s praises
Robed in frail humanity
In our longing, in our darkness
Now the light of life has come
Look to Christ, who condescended
Took on flesh to ransom us.

The full newsletter can be found here.

Keep me safe, my God, for in you I take refuge.
Psalm 16:1
DailyVerses.net